Most of you know this story from the bible. The disciples had come back after proclaiming the Gospel and laying hands on the sick and the tormented. They were so excited by the miracles. They were rejoicing that demons would submit to their power. Jesus responded and said you should be rejoicing that your names are recorded in heaven.

This week in Dilla, Ethiopia , approximately 1000 people  had their names recorded in heaven and we rejoiced! It was amazing. Every night they came forward, even though rains had soaked the grounds and mud was ankle deep. We watched these precious people trudge through ankle deep mud to the altar. Some even kneeling with their arms stretched out to heaven. The treasure of receiving Jesus Christ was worth more than any temporary inconvenience! What a wonderful Jesus we serve! What an honor to preach HIS Gospel.

We ministered to the saints at the crusade ground on Saturday and Sunday morning. Pastor Maina brought a powerful message on the Saturday morning followed by a seasonal prophetic word by Paul McGovern. The following day we estimate approximately 35000 to 40,000 attended the morning church service. I preached a strong message on restoring the Gospel of the Kingdom back to Ethiopia, just like the Queen of Sheba did thousands of years ago. There was a great response!

Sunday night finished with Baptism of the Holy Spirit. Many being filled and speaking in new tongues! All Glory to God for what he has done in this town!

During the week, I had an experience that really touched me.

A small boy called Adita (like the one in the picture), pushed his way through thousands, determined to get to the front of the stage. I (David Leslie)  saw him looking up at me. He looked desperate.  I picked him up. As we hugged I could feel his chest heaving against mine as he cried. He was overwhelmed. Tears ran down his cheeks onto my coat. I could feel his little hands on my back. He didn’t want to let go! I slowly peeled him off me and asked my interpreter Samson, to find out what was going on. He said he never knew his father, his mum died when he was young. He was an orphan living on the streets. He said he was crying soo much because he had never been hugged in his life. He had never been embraced and loved by anyone, especially not a father figure.

After the crusade he was taken in by the local Pastors, given food, shelter, a family and schooling.This is our heart! To bring the LOVE of Jesus to a hurt and broken world! 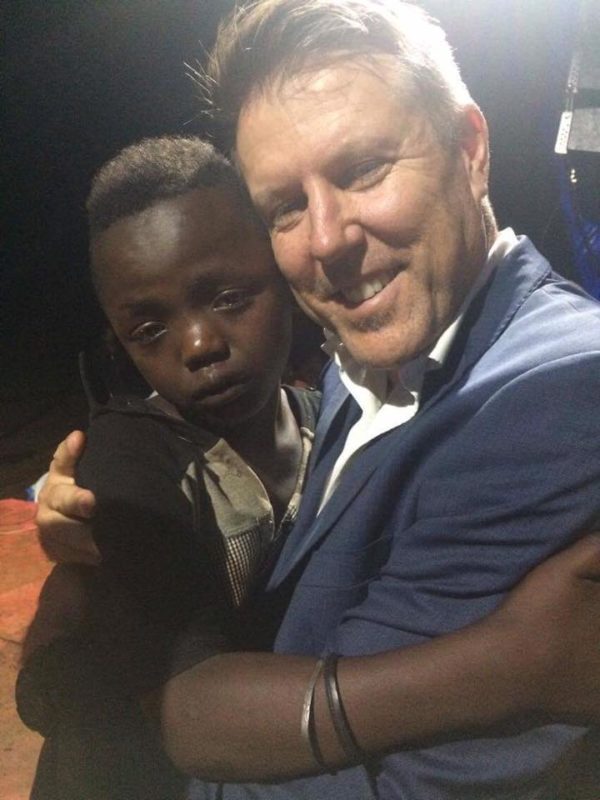 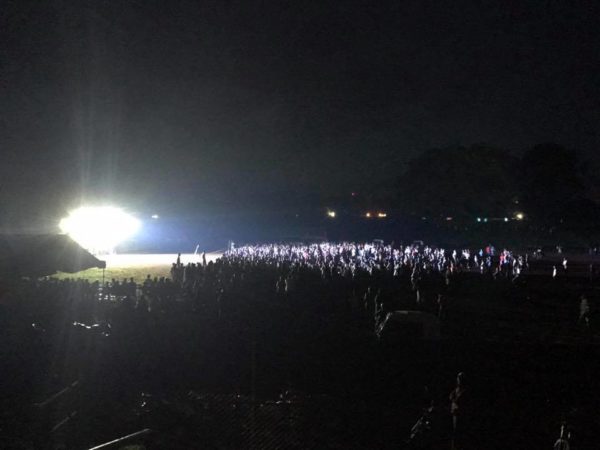 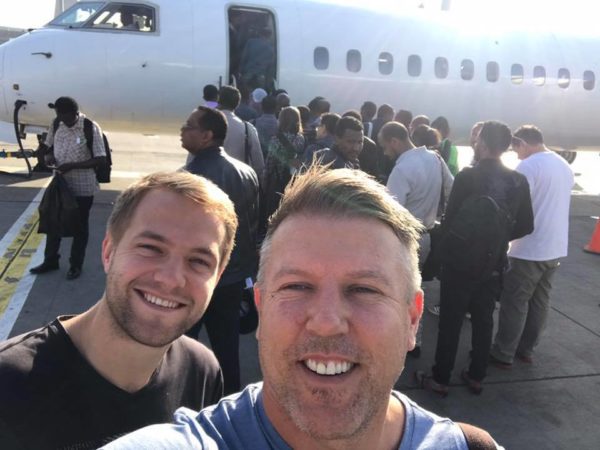 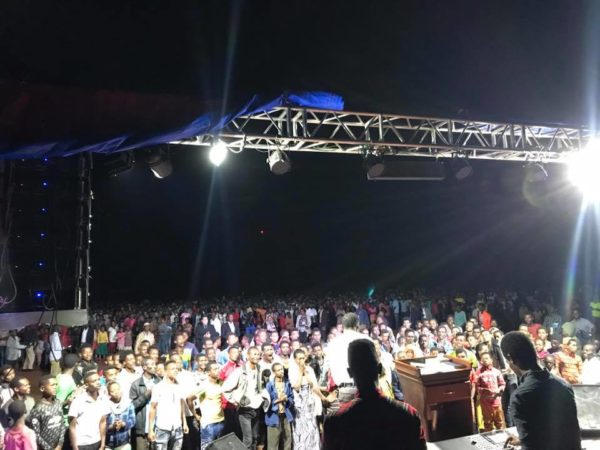 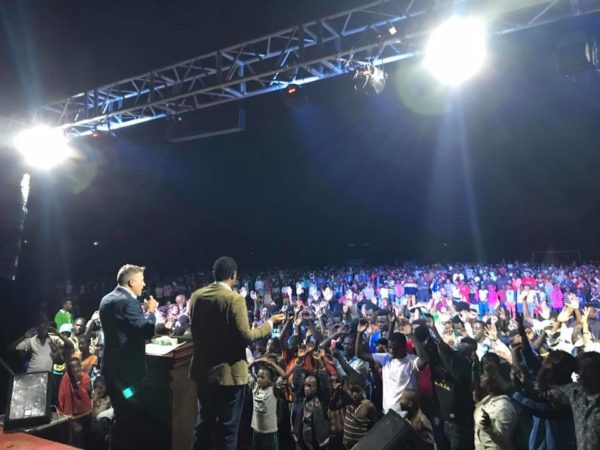